Pep Guardiola believes Manchester City are capable of surviving the daunting road to a remarkable treble.

Guardiola’s side will look to reach the FA Cup semi-finals on Sunday when they travel to Southampton for their last eight tie.

The FA Cup is one of three competitions in Guardiola’s sights, with City also top of the Premier League and set to face Atletico Madrid in the Champions League quarter-finals.

Winning those three trophies is a feat achieved by only one English team — Manchester United in 1999.

City boss Guardiola admits it will be difficult to win all three, especially with Liverpool breathing down their necks in the Premier League, but he won’t rule it out.

“If United did it once, then it happened and someone else can do it,” Guardiola told reporters on Friday.

“When you break a record or something it is because someone has done it before.

“So when it happens, another team can do it. It would not be easy but you can do it, of course.

“In September, October, November it is more difficult but when there are two months left and still you can be there to win the titles, yes it’s possible.

“On the other hand, it’s happened only once in a lifetime so that shows how difficult it is!”

After drawing at Crystal Palace on Monday, City saw their lead at the top of the Premier League cut to one point by Liverpool this week.

City will face Liverpool at the Etihad Stadium in a potentially decisive clash on April 10 and Guardiola said: “In the Premier League we are leading right now. Destiny is in our hands.

“After we come back from the international break, nine games of Premier League.

“I think everyone knows what we have to do. It’s a marvellous challenge, we’ll be there to face them.”

Spanish champions Atletico will also be tricky opponents after showing their quality and spirit with a hard-fought victory over Manchester United in the last 16.

“It would have been difficult whoever we got in the last eight. It’s a nice stadium with incredible supporters and we will try to reach the semi-final,” he said.

“Hopefully they are worried about playing against us.”

Guardiola refused to be drawn on renewed speculation this week linking City with a close-season move for Borussia Dortmund striker Erling Haaland.

“Since I’ve been here, every month or two people say we are going to sign 50 players. Right now it’s impossible that I am going to talk about some guy who is not here,” Guardiola said.

“He’s a Dortmund player. At the end of the season it is the transfer window and many things are going to happen.” 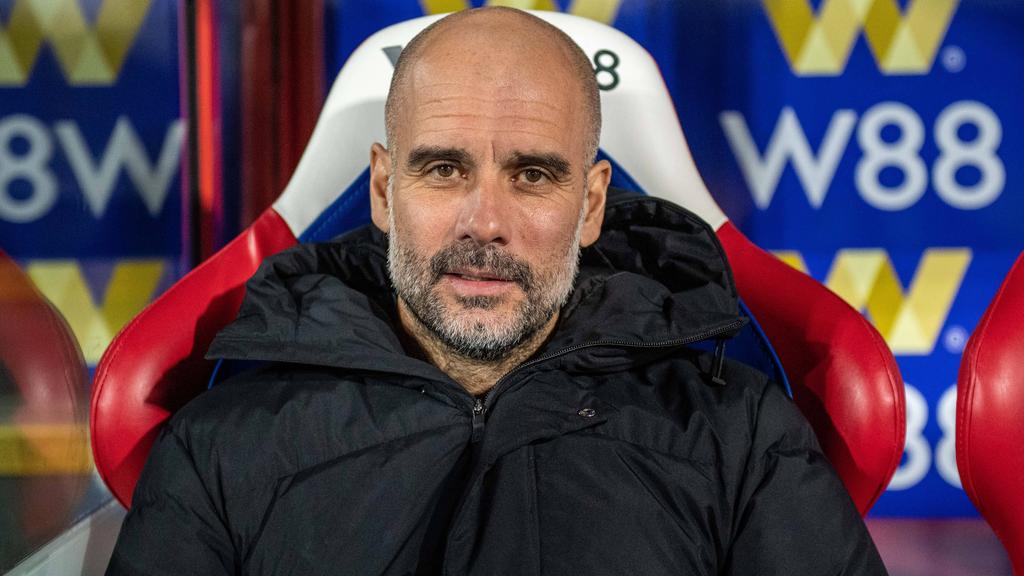