Newcastle reversed a call for fans not to celebrate the club’s Saudi-backed takeover in Arab-style dress on Saturday, claiming the craze had not caused offence.

Hundreds of supporters wore traditional robes and others donned headdresses at Newcastle’s first game under the club’s new owners at home to Tottenham last weekend.

The club responded on Wednesday by asking fans to “refrain” from doing so if they would “not ordinarily wear such attire”.

However, Newcastle issued a fresh statement on Saturday, saying the club’s new owners had taken no offence to the gesture of support.

“The new owners have been overwhelmed by the welcome of the local community, following the acquisition of the club two weeks ago,” the club said.

“The fans who have celebrated by wearing culturally traditional clothing, including head coverings, have been part of that welcome.

“Those who wish to support the club by wearing appropriate culturally-inspired clothing should feel free to do so as they see fit. We are inclusive to all.

“To reiterate what we said previously, neither the club nor its new owners were offended by attire worn, and appreciate the overt statements of support and acceptance by our great fans.”

Some fans had ignored the prior warning by arriving to Newcastle’s game at Crystal Palace on Saturday in more Saudi-inspired headdresses.

The £305 million ($420 million) takeover was rubber-stamped by the Premier League earlier this month and could turn the Magpies into a major force in the manner Manchester City and Paris Saint-Germain have been transformed by state-backed ownership.

However, they started the weekend second bottom of the Premier League, without a win in their opening eight games this season. 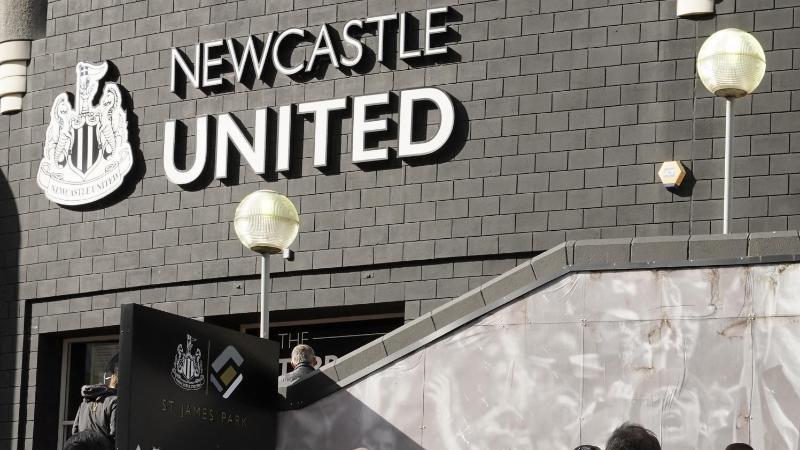