Mikel Arteta is adamant that Arsenal can still attract the world’s best players despite their struggles in recent years as rumours persist of a move for Fiorentina forward Dusan Vlahovic.

The Gunners, who travel to Liverpool on Thursday for the first leg of their League Cup semi-final, are fourth in the Premier League as they seek to qualify for the Champions League after five seasons outside Europe’s elite club competition.

Despite consecutive eighth-place finishes in the past two seasons and no European football to offer, Arsenal were the highest spenders in England during the summer transfer window, bringing in a number of players including Aaron Ramsdale, Ben White and Martin Odegaard.

There has been much speculation in recent weeks about interest in 21-year-old Serbia international Vlahovic, who has scored 16 Serie A goals this season.

Arsenal manager Arteta said on Wednesday he would not comment on transfer rumours but told reporters that the north London club remained an attractive destination for elite players.

“Every time I have spoken to any player, they were so willing to come. I haven’t faced any other situation and that’s one of our biggest powers.

“Our capacity to get the attention of people to come and join our club is something that is an advantage for us.”

Thursday’s game should have been the second leg of the League Cup semi-final but it is now the first, with last week’s meeting at the Emirates called off following a string of positive coronavirus cases at Liverpool.

It has since been confirmed that many of those were false positives but Arteta was sanguine about the situation.

“It’s something that is not in our control,” he said. “The EFL (English Football League) is responsible to check every single player’s status and then make the decision whether the game is played or not.

“The decision was to postpone the match and I’m sure if that was the case, then they had the right arguments to do so.” 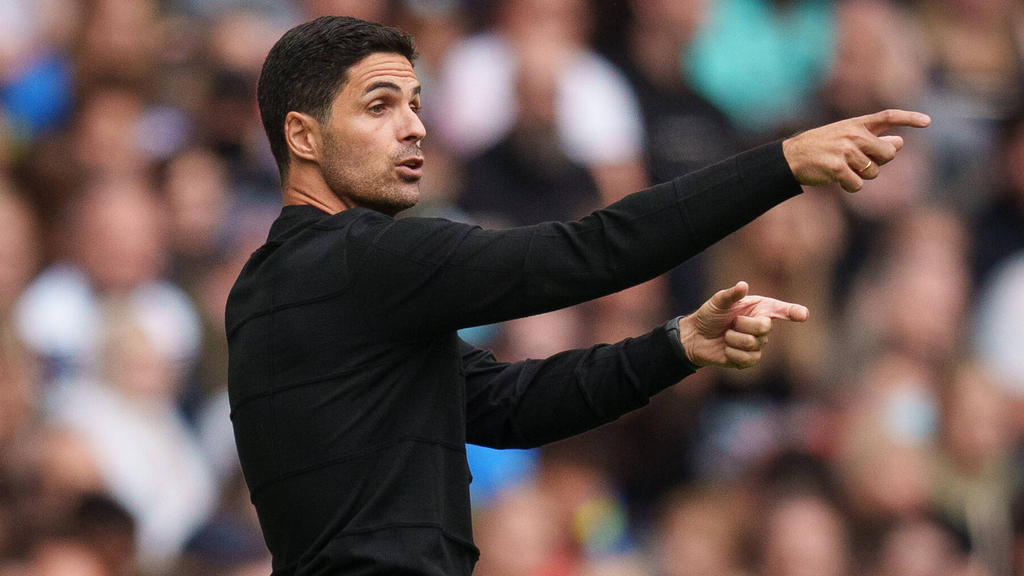