British sports chiefs say they would accept the introduction of coronavirus “vaccine passports” as a means of allowing full capacities at stadiums.

In a letter to lawmakers, a number of bodies including the Football Association, Premier League, Rugby Football Union and England and Wales Cricket Board said current social distancing rules would be “insufficient to end sport’s Covid financial crisis”.

Test events are being launched over the coming weeks as part of the government’s roadmap out of lockdown, with an FA Cup semi-final and the FA Cup final among pilot events for a “Covid status certification” scheme.

The system would show whether people had been vaccinated, had antibodies for Covid-19 or had tested negative.

Vaccine and testing passports are opposed by a group of MPs but Prime Minister Boris Johnson and opposition leader Keir Starmer are among several politicians to be told by sporting organisations that they are a “credible option” to achieve full venues.

“All of our sports can see the benefit that a Covid certification process offers in getting more fans safely back to their sport as quickly as possible,” the joint letter says. “We know that our stadia can only be fully filled with an assurance process.

“This process must ensure that everyone can access stadia and must include arrangements that would verify a negative Covid test or an antibody test or vaccination certification.

“The final approach must not be discriminatory, should protect privacy, and have clear exit criteria.”

Under current plans, from May 17 stadiums in England will be allowed to open with a 25-percent capacity limit, up to a maximum of 10,000 spectators.

The current plan is for all restrictions on social contact to be lifted on June 21.

Britain has administered around 32 million first vaccine doses — around 60 percent of the adult population — in one of the world’s most successful inoculation drives.

But even with the swift rollout, full venues at major sports events are understood to be unlikely until late in the English sporting summer at the earliest.

Premier League executive director Bill Bush told the BBC on Friday that a certification system was necessary in the absence of unrestricted access to stadiums.

“The alternative (to certification) is not freedom,” he said. “The alternative is social-distancing, tiny crowds, major restrictions on people’s movement and ability to eat, drink, travel. Away fans banned, for example.

“So to end those restrictions of freedom, we believe that something like this is an acceptable burden to give fans the freedom to attend.”

A government spokesman, responding to the letter, said: “We welcome the constructive approach from major British sports as we explore how testing Covid certification and other steps can help get more fans back into stadiums and other large events safely.

“We want as many fans as possible to be able to enjoy a great British summer of sport, safely.” 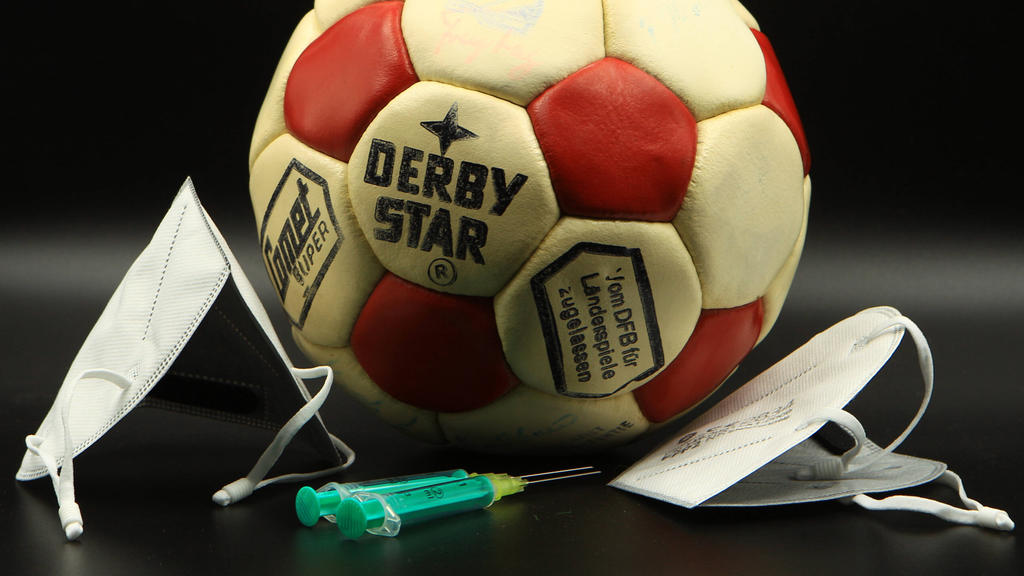 Arsenal ‘lucky’ to have chance to thrash Leeds