Kyril Louis-Dreyfus has become English football’s youngest chairman after the 23-year-old completed his takeover of League One side Sunderland on Thursday.

The Frenchman, the son of late Marseille owner and billionaire Robert Louis-Dreyfus, sealed the deal after being granted approval from the English Football League.

Louis-Dreyfus originally agreed to purchase a controlling interest in the Black Cats in December.

He watched the team lose 2-1 against Shrewsbury last week in his first public appearance since his takeover at the Stadium of Light was announced on Christmas Eve.

“I am proud to become a custodian of this esteemed institution, but I also recognise the significant responsibility that comes with it,” Louis-Dreyfus said.

“I am confident that together we can weather the present storm and put solid foundations in place to bring sustainable and long-term success to the club.”

Donald was unable to spark a revival in Sunderland’s fortunes after they were relegated from the Championship in 2018.

The 1973 FA Cup winners were relegated from the Premier League in 2017 after 10 seasons in the top-flight.

“Kyril’s commitment, acumen and integrity convinced us to accept his proposal,” Donald said.

“His vision and desire to bring success back to Sunderland was obvious from the outset and his bid is the one that we feel gives the club the best chance of long-term success and sustainability,”

Sunderland are seventh in the third-tier, a point outside the play-offs, as they chase a return to the Championship.

Louis-Dreyfus will also have a trip to Wembley to look forward to with his new club after Sunderland reached the Football League Trophy final with a penalty shootout victory over Lincoln on Wednesday. 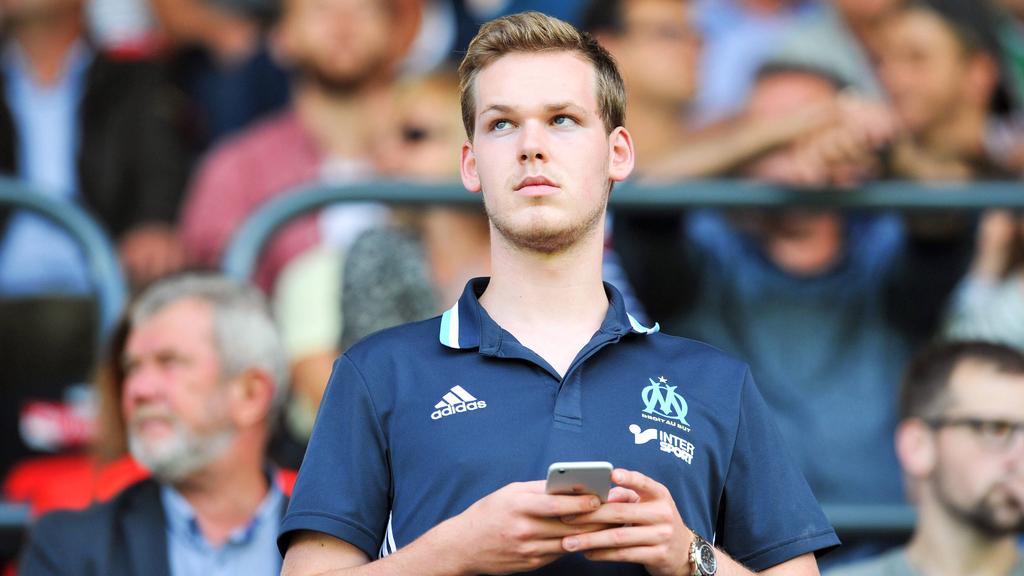