Leeds have completed the signing of fullback Junior Firpo from Barcelona, the two clubs announced on

Leeds have completed the signing of fullback Junior Firpo from Barcelona, the two clubs announced on Tuesday.

Leeds boasted on their website that they had “beaten off competition from a number of clubs to secure the services of the 24-year-old.”

The Premier League club said that, after completing quarantine and a medical, the player had signed a four-year contract on Tuesday.

The left-back was born in the Dominican Republic but moved to Spain as a child and is a Spanish Under-21 international.

He made 41 appearances in all competitions for Barcelona after joining from Betis in 2019.

In 2019, Barcelona paid Betis a reported 18 million euros plus add-ons for Firpo.

Barcelona stressed on their website that they would receive 20 per cent from any future sale of the player.

Leeds were seeking a left-sided defender after Ezgjan Alioski turned down a new contract. The North Macedonian, who joined Leeds in 2017, made 36 Premier League appearances last season. 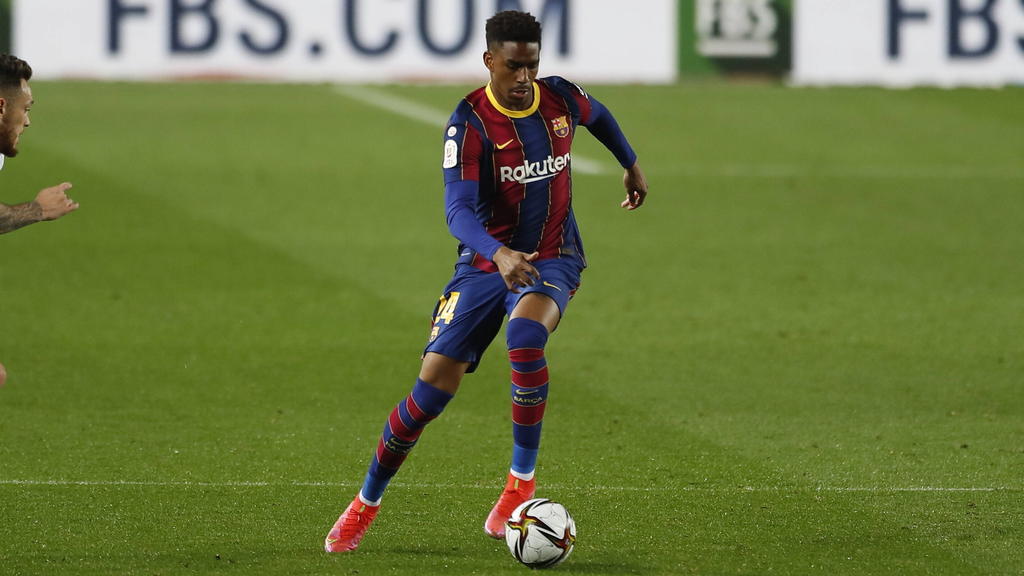 British sports chiefs back use of ‘vaccine passports’ to fill stadiums