Chelsea boss Tuchel had gone 14 games without defeat in all competitions since replacing the sacked Frank Lampard in January.

But Zouma was part of a Chelsea defence torn apart by struggling West Brom after his fellow centre-back Thiago Silva was sent off in the first half at Stamford Bridge.

After seven successive clean-sheets, Chelsea slumped to a damaging defeat that puts their hopes of a top four finish in the Premier League in danger.

The Blues take on Porto in Seville in the Champions League quarter-final first leg on Wednesday and Zouma admits they need an immediate response.

“The result speaks for itself. Everyone is very disappointed, but it’s just one game and we need to get back to what we were doing before the international break and, hopefully, we will get back to it as soon as possible,” Zouma told Chelsea’s website.

“There’s no time to find excuses. We didn’t win the game, we lost badly, and it’s a very difficult game to swallow, but we have to because we’ve got another game in midweek and we have to prepare for that.

“We have to bounce back. We have to react strongly and this is what we are going to do.

“I don’t know what happened. After the international break, maybe a loss of focus, maybe a lack of commitment, but in a game like that you have to always be 100 per cent. Why we didn’t play 100 per cent I don’t know.

“There are days when it’s not your day. Everyone’s very disappointed, there’s not much I can say.

“Maybe we weren’t focused enough, maybe West Brom wanted it more than us, but I don’t think that’s possible. You have days like that where nothing goes your way.

“You have to learn from everything. In football you have to give your all every time on the pitch. We learn there maybe tactically, from mistakes on the ball, without the ball too. We will analyse it calmly and then move on from there.”

Christian Pulisic is a doubt for the Porto clash after the Chelsea winger suffered a hamstring injury against West Brom.

Tuchel revealed Pulisic picked up the issue when attempting to return to the pitch for the second half.

“Christian did a sprint when he came back out for the second half and said that he felt his hamstring would not survive the game if he continued,” Tuchel said.

“So we had to make the decision to substitute him straight away.” 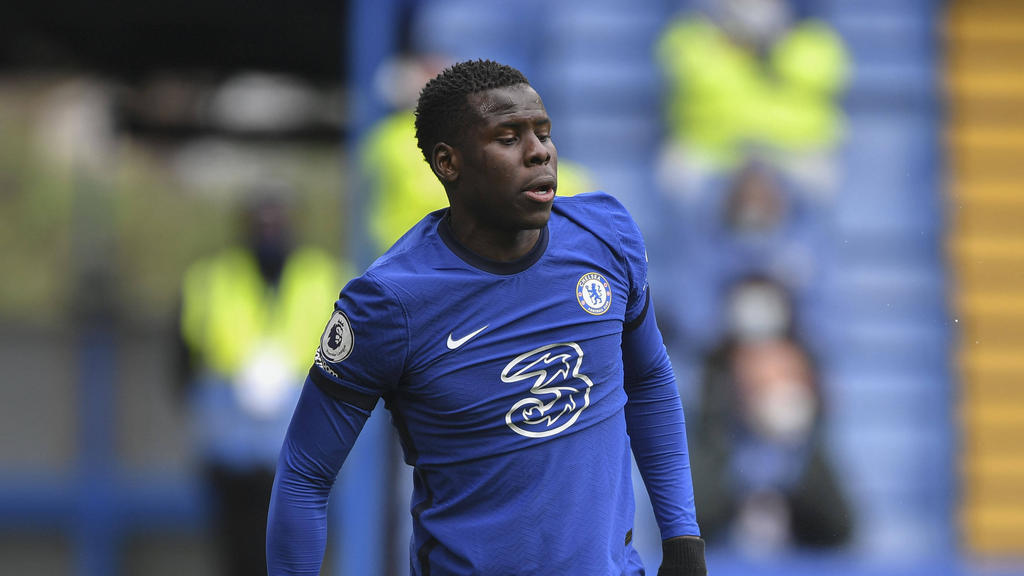